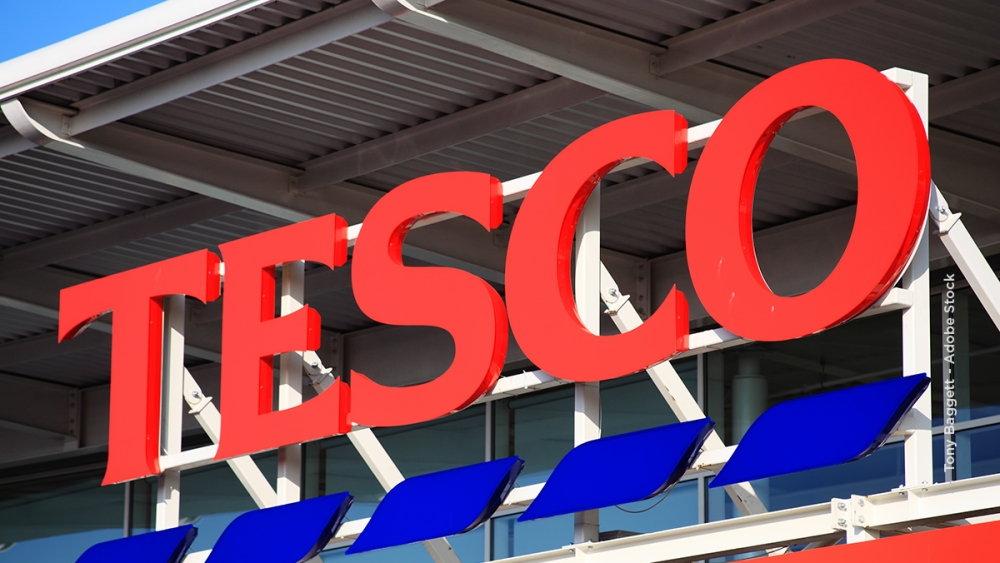 Security That Pays For Itself

Tesco PLC is the UK’s largest grocer and with over 360,000 employees worldwide, one of the world’s leading multinational retailers.

They are also an early adopter of Thruvision’s safe distance people screening technology, having deployed one of the first versions of Thruvision loss prevention cameras at one of their distribution centers near Manchester over 8 years ago.  After nearly nine years of flawless performance, Tesco’s operations team asked Thruvision to provide a proposal for an upgraded system for an operational trial at a much larger distribution center.

Thruvision offered to provide Tesco an upgraded eight-channel “Loss Prevention Camera 8” (LPC8) system along with operational support for the duration of the trial.  In return, Tesco would work with Thruvision to establish success criteria for the trial – specifically, metrics that would help prove to Tesco senior management the business case for deploying Thruvision’s technology.

Working with Tesco’s loss prevention team, Thruvision came up with a plan.  The trial would be held at Tesco’s distribution centre in Daventry, one of its largest facilities.  It would focus on measuring the impact of Thruvision’s technology on a limited number of high-value, easy-to-conceal items that metal detector wands cannot detect and that are often the target of theft: tobacco, alcohol, cosmetics, razor blades.  Tesco would not be required to implement any major changes to its operations, but the Tesco loss prevention team would increase the frequency of stock counts for these items before, during and after the trial period.

The Results: A Proven Reduction in Theft

Given the size of the Daventry facility, number of employees on site and the security in place, any reduction in theft during the trial would have been considered a huge success by Tesco.  In fact, Tesco saw a reduction in theft many times greater than planned – and far higher than their best expectations.  And this result was achieved with one Thruvision camera, in one location, during a limited trial.

Soon after, what had been a solution for one facility was soon expanded to a much wider deployment to multiple Tesco locations throughout the UK.

Takeaway: Thruvision Partners with Customers to Prove the Value of Its Loss Prevention Technology

Each customer is different, and not every Thruvision customer is as big as Tesco.  But Thruvision is so confident that its technology will generate a rapid and compelling ROI, it is willing to partner with companies that are struggling with retail and distribution centre theft to help them build a business case that shows how its cameras “pay for themselves”.