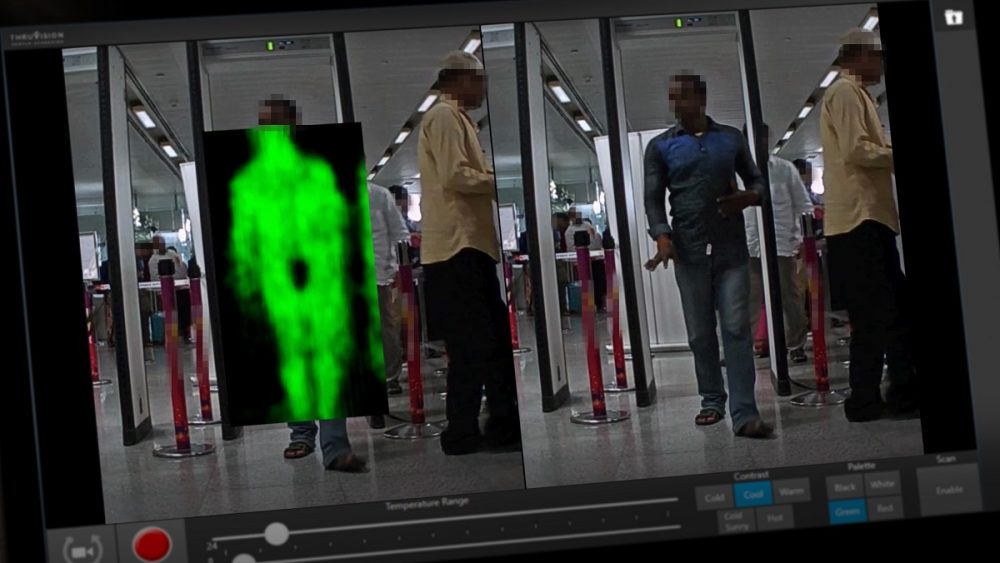 People screening at ports of entry has often been a lower priority, largely due to the lack of viable solutions. As a result, pedestrian smuggling of items such as currency, opioids, narcotics and other illicit items is a point of vulnerability for customs and border security.

The most recent data from the World Customs Organization (WCO) highlights the magnitude and growth of these pedestrian smuggling activities:

The people screening technology used needs to be flexible enough to be used at all check points. e.g. cruise liner and railway terminals, ferry ports, and in a range of different locations within airports.

While all people screening systems claim excellent detection capabilities, customs officials need to consider what types of contraband and illicit goods they are targeting and ask detailed questions:

To be effective, people screening technologies need to help customs officers quickly find unusually concealed items; generally those that are clearly not in pockets and therefore suspicious, in overt or covert screening applications.

From both a public and operator acceptance standpoint, health safety and privacy are important considerations when selecting people screening technology.

“Stand inside” body scanners, used in airport security checkpoints have struggled to gain broader market acceptance, partly because they “actively” emit millimetre wave radiation during the screening process to create a high resolution image of the person being screened. And like walk-through metal detectors, these systems can require a physical inspection or “pat down” to resolve an alarm.

A critical measure of customs inspection technology is its ability to increase seizures of pedestrian smuggling. Passive terahertz technology has demonstrated this capability in actual deployments by international customs agencies. For example, its ability to detect even small quantities of high value narcotics and opioids concealed on a pedestrian at a port of entry differentiates it from all other potential inspection technologies.